Seven years down the drain, Inter are yet to return to the Champions League since 2011,8th in the Serie A with a certain Stefano Vecchi in charge – the 11th time they’ve changed guard in 7 years–while Ranocchia was somewhere in South Norwood, London on Sunday afternoon gifting the very ball he was supposed to protect to Wilfred Zahaas the winger capitalized on the Italian’s miss-kick to open the scoring on route a win 4-0, effectively lifting The Eagles to safety. END_OF_DOCUMENT_TOKEN_TO_BE_REPLACED In the views of the experts, ritiro is not a nice way of treating players at all because they are not kids studying in the 5th or the 6th standard in school. They are adult individuals and are well respected around the world. END_OF_DOCUMENT_TOKEN_TO_BE_REPLACED Inter Milan’s Piero Ausilio said: “You can see in their mentality and their potential as a group, how strong they are. They are serious in China and have been ambitious with all they have done in their working life. They want success in football;they have a team in China already and have now acquired a historic brand here with Inter’’ END_OF_DOCUMENT_TOKEN_TO_BE_REPLACED

Several moves to the likes of Manchester City, Liverpool, and AC Milan followed, but Balotelli did not improve his ways. He continued to possess incredible talent but it was not applied on the pitch. This led to the Italian national team completely doing away with Balotelli as an option after the 2014 World Cup. END_OF_DOCUMENT_TOKEN_TO_BE_REPLACED 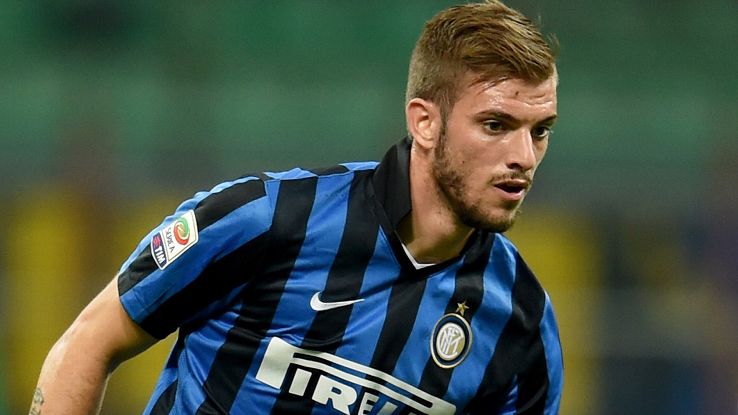