Reputed Italian journalist Daniele Adani has indicated that Diego Godin could be a quality signing for Inter Milan, should they manage to lure him from Atletico Madrid at the end of the season. The Uruguay international has just six months remaining on his existing deal with the Spanish club and indications are that he may pursue a Bosman move in the summer with a contract renewal far from happening. 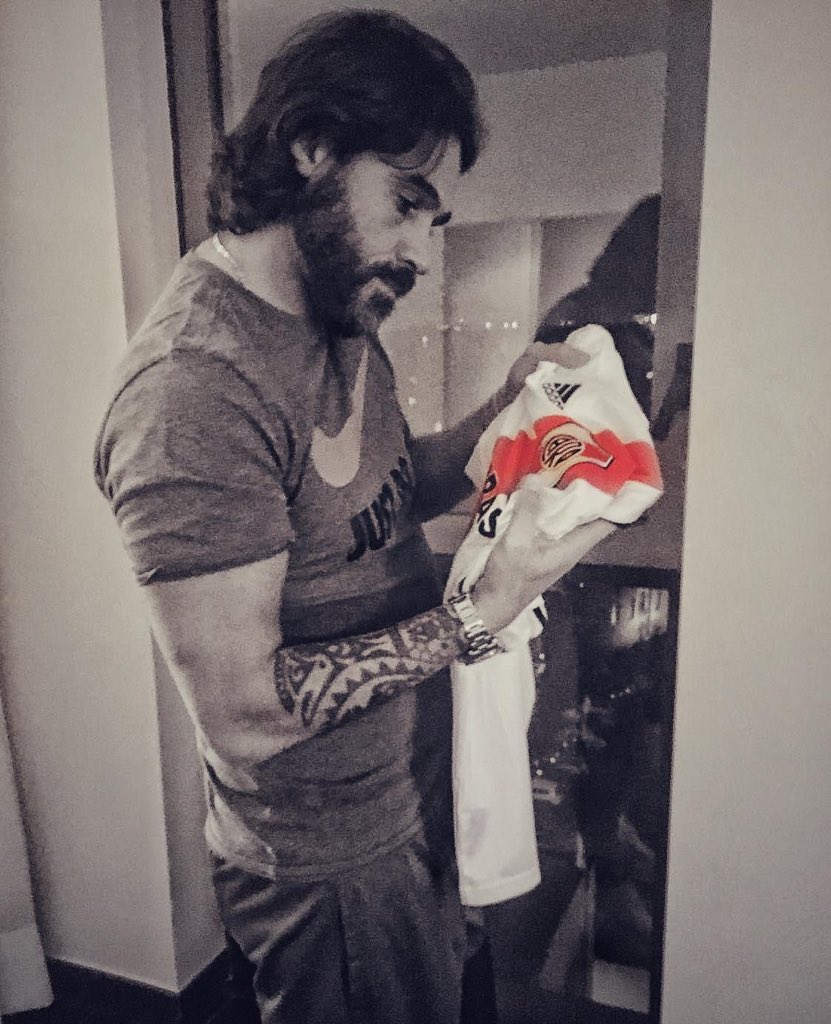 As such, the Nerazzurri have been touted as one of the favourites to sign the experienced centre-back and Adani has acknowledged that the veteran would offer more to the club’s backline with the marking being among his main strengths, he said: “Godin presents himself, as a leader, one of his main strengths is his marking while another is his ability to lead the defence.”

Meanwhile, there has recently been the speculation linking Milan Skriniar with a probable exit in the summer but Adani has urged the San Siro giants to keep hold of the Slovakian whom he has deemed as one of the best centre-backs in the world, he added: “He [Skriniar] should not be sold. He is one of the strongest centre backs in the world and he is decisive in every match, he rarely concedes goals.”

Inter have experienced a mixed run of form during the current league campaign but they have nonetheless maintain the hunt for another top-four finish. The Nerazzurri are currently third on the standings and they have relatively comfortable eight-point over Milan, who are currently their nearest rivals outside of the Champions League places.

Elsewhere, the Nerazzurri are already out of the Champions League after struggling during the backend of the group phase. Still, they can achieve success on the continental scale, should they manage to withstand the competition from the likes of Arsenal, Chelsea among others in the Europa League.