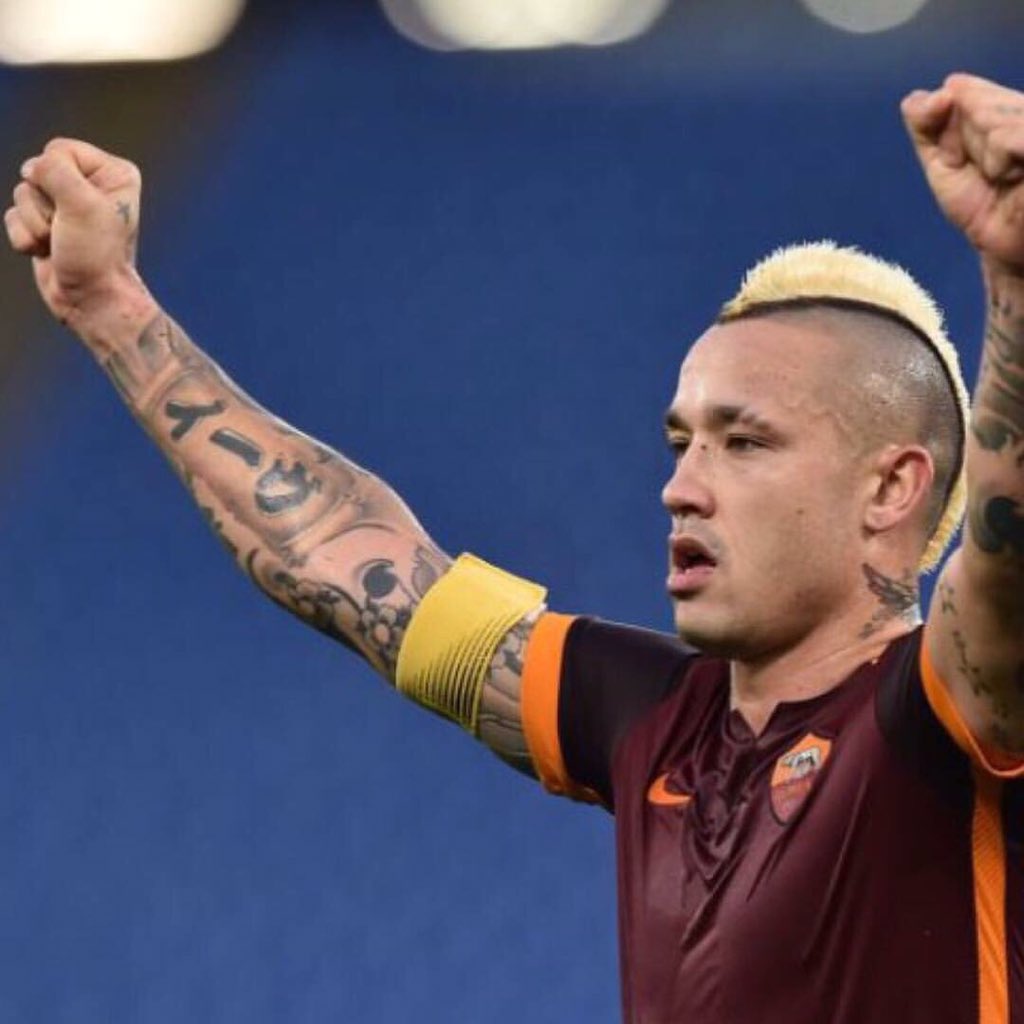 However, speaking ahead of the Napoli game, Marotta dismissed the chances of that happening while highlighted that the matter has been closed with the club’s premises, he said: “Absolutely not and I do not think that what has happened invalidates the decision to sign him in July. The team is a community, there are rights and duties and those who do wrong must pay for it. It is up to us to support it to make it better. The team is composed of professionals who are able to deal with negative aspects as a group. These situations always exist and we, the leadership, have been vigilant and consider the matter closed.”

Inter have dropped off from second-placed Napoli over the past few months and they are currently eight points behind the Naples outfit heading into the midweek encounter. Nonetheless, they have the advantage of a home game on their hands against Napoli and they could potentially scupper the visitors’ title prospects by beating them at the San Siro.

Meanwhile, Napoli have remained behind table-toppers Juventus right for nearly the entirety of the current season but they have a chance to close the gap after the Bianconeri only managed a 2-2 draw during their recent game at Atalanta. Carlo Ancelotti’s side are currently holding a nine-point deficit which could be reduced to six by the conclusion of the Inter Milan match.