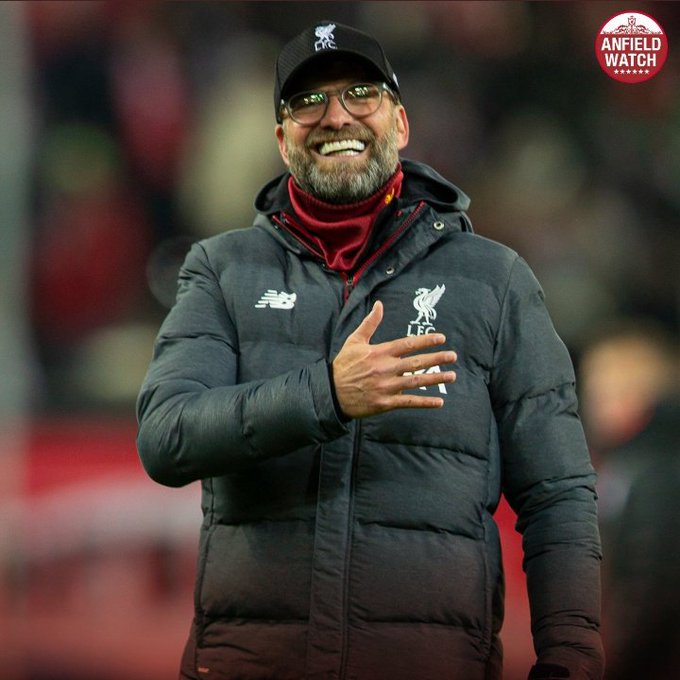 END_OF_DOCUMENT_TOKEN_TO_BE_REPLACED

Inter Milan manager Antonio Conte has called on winger Alexis Sanchez to improve his game and get involved in more goals for the club. The Chilean winger has been struggling for form and consistency so far this season and is on the cusp of losing his place in the first team if he fails to show any signs of improvement, according to his manager.

Following his side’s defeat to Andrea Pirlo’s Juventus in the first legof their Coppa Italia clash earlier this week, Conte pinpointed that the game would have had an entirely different result if his Attackers did better than they did on the pitch. He particularly singled out Sanchez and insisted that the winger should do better and improve his game or risk losing his starting spot. END_OF_DOCUMENT_TOKEN_TO_BE_REPLACED 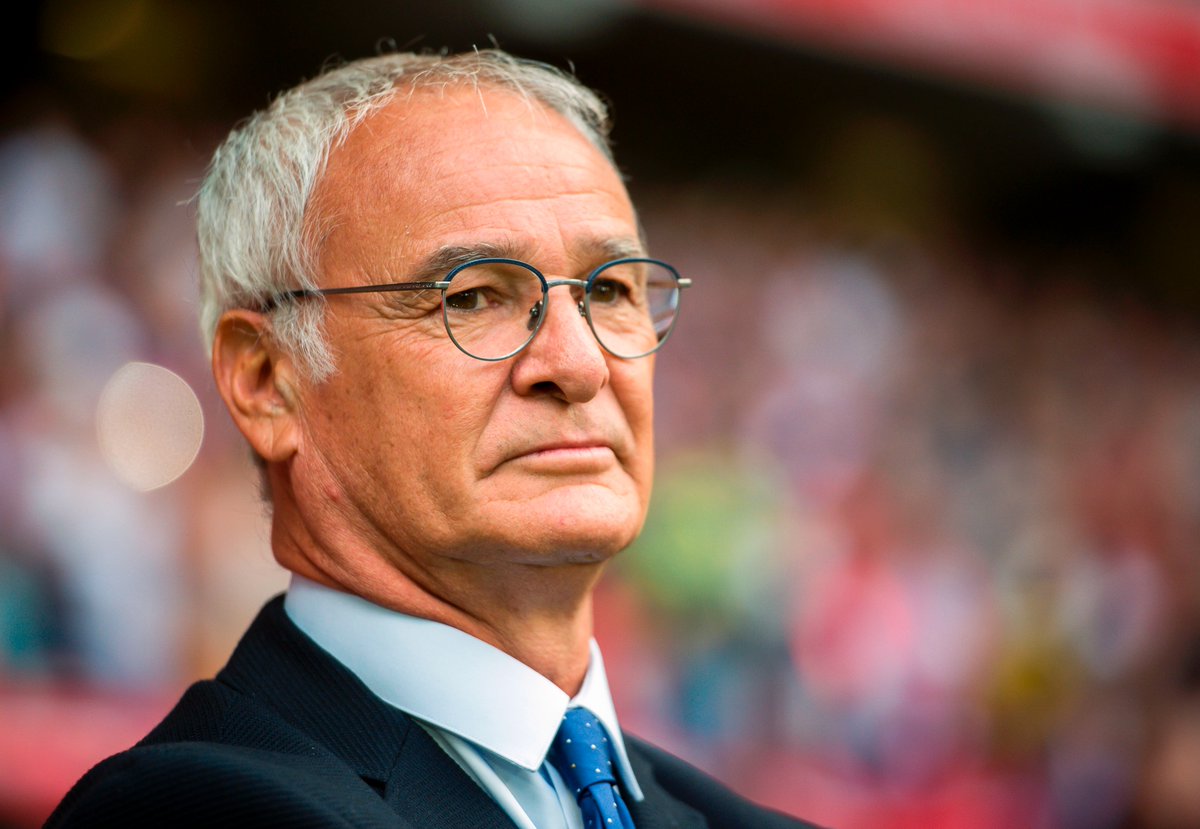 Inter Milan went into the game on the back of an eight-game winning run in the league and had not lost in 11 league games. At the end of the matchday16 clash, Sampdoria ran out 2-1 winners to inflict only the second defeat of the season on the Nerazurri in the Italian Serie A. The previous league defeat for Inter Milan came on matchday four. Inter Milan were beaten 2-1 at home by league leaders AC Milan in the Milan Derby.
END_OF_DOCUMENT_TOKEN_TO_BE_REPLACED

Inter Milan midfielder Christian Eriksen is in line to return to the starting XI for the upcoming Italian Serie A clash with Cagliari this weekend according to the latest reports coming out of the media in Italy. 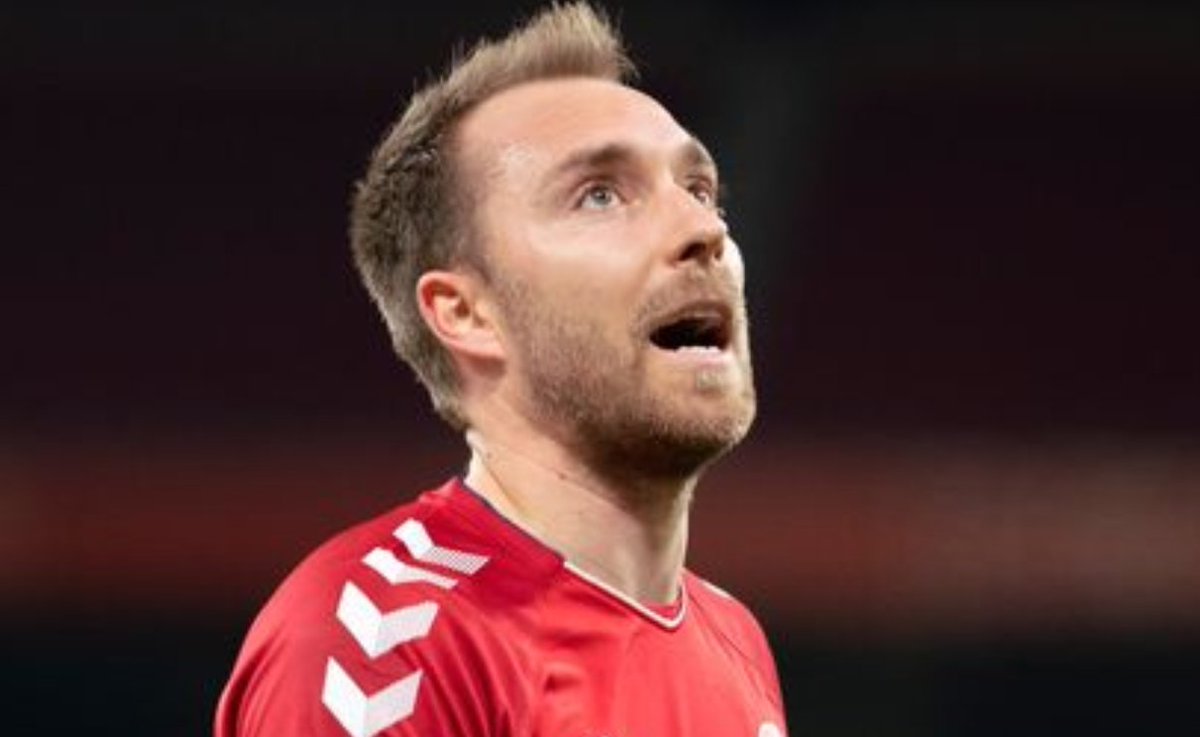 Corriere dello Sportis one of the most popular newspapers in the European nation of Italy and in the latest edition on Friday, it was reported that Inter Milan boss Antonio Conte will make some changes to his starting line-up for the away trip to Cagliari on Sunday afternoon in one of the week eleven games inthe Italian top flight this term and Danish international Christian Eriksen is expected to be one of those changes. It was revealed that he will replace NicoloBarella after the Italian international picked up a slight ankle issue in the Champions League in midweek. END_OF_DOCUMENT_TOKEN_TO_BE_REPLACED

Eriksen has committed his future to 2024 after completing an £18 million move to Inter-Milan from Tottenham in the last transfer window in January. He was seen as one of the best playmakers in the English Premier League in Tottenham but has not lived up to the high standards in Italian League. He has contributed just four assists and three goals for Inter in his earlier 33 appearances and has failed to make a regular starting position under Antonio Conte, Inter-Milan coach.
END_OF_DOCUMENT_TOKEN_TO_BE_REPLACED 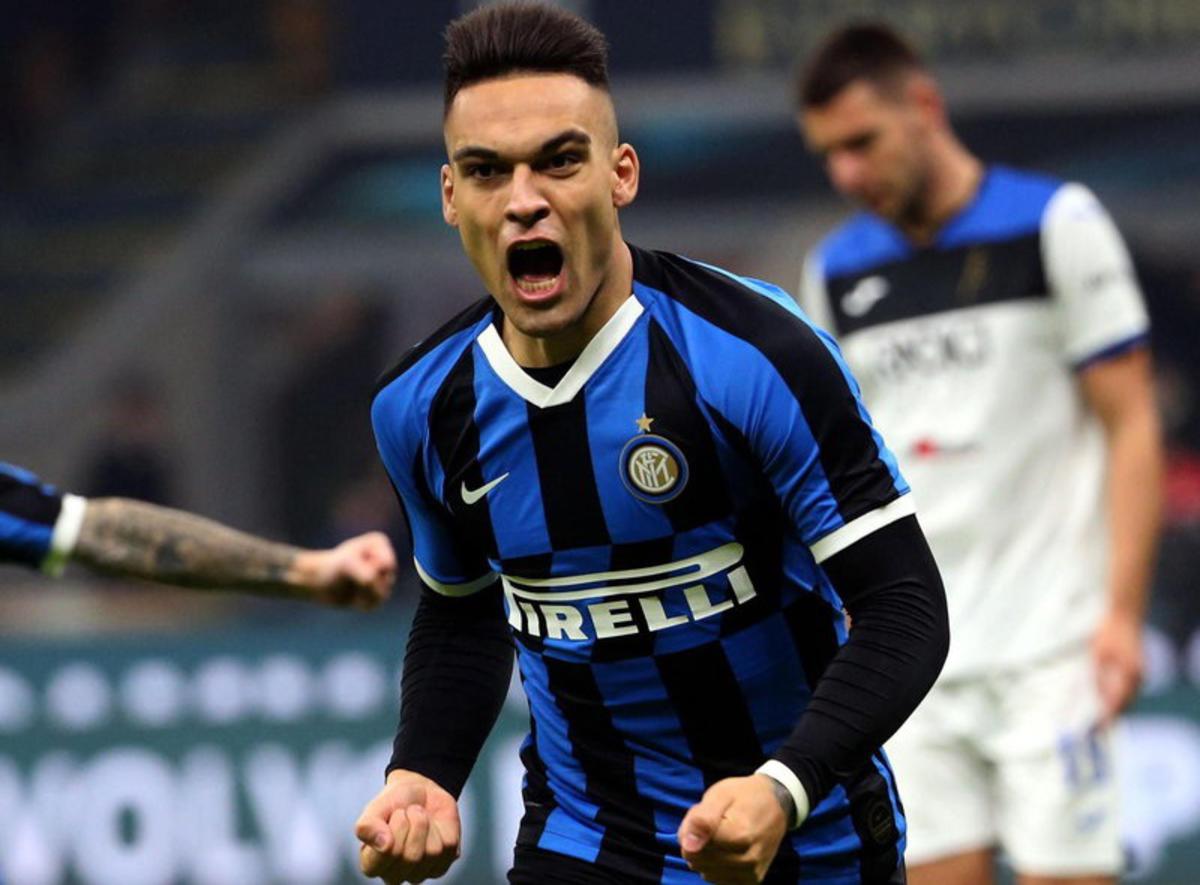 Barca hasn’t yet made any move on the player and this has created uncertainty in the transfer. But the club has earlier stated that their current focus is on completing the season successfully and until then the club will not be making a move.
END_OF_DOCUMENT_TOKEN_TO_BE_REPLACED

Sneijder who has played in Ajax, Real Madrid, Galatasaray, and some other clubs advises that it is too soon for a young a player like him and he should focus on the current club.
END_OF_DOCUMENT_TOKEN_TO_BE_REPLACED 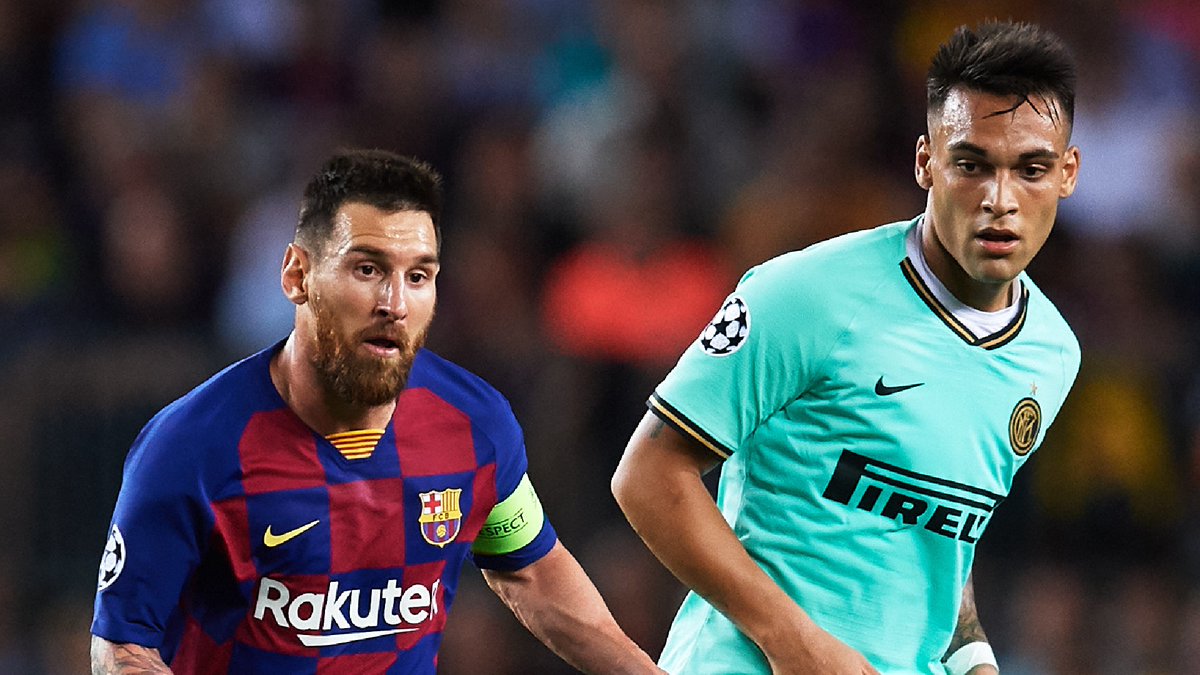 Amidst this, Amoruso feels it would be hard for anyone to resist the prospect of playing alongside Lionel Messi, he told: “Lautaro? It all depends on him. If he has decided to go and play with Messi, there is little to do. We could talk about how it’s one of those choices that change your life. Inter are also building well, but it will still take a few years before they will reach the top. I’m convinced that Lautaro has already decided to go, there’s a player’s career at stake, he’d join a team that’s always fighting to win, dominating.”
END_OF_DOCUMENT_TOKEN_TO_BE_REPLACED 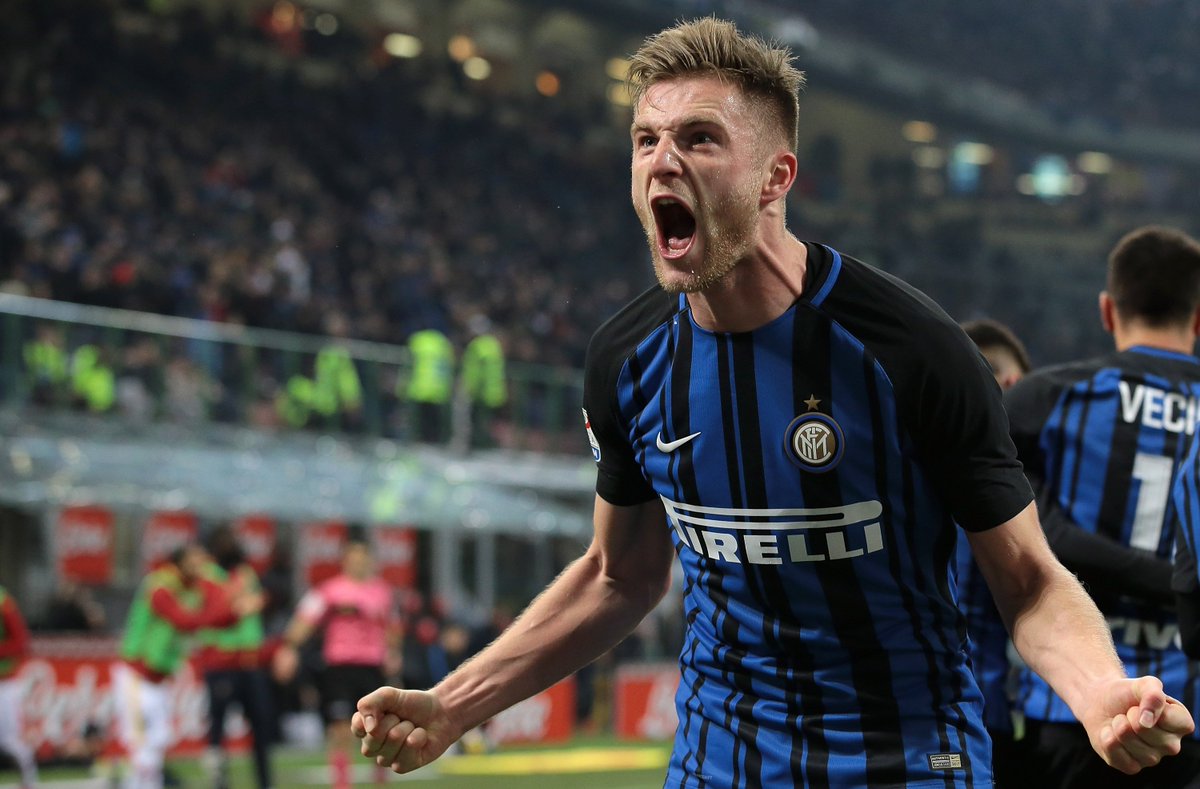 His consistent performances have caught the eye of Barcelona and Manchester United over the past few seasons but Skriniar is clearly satisfied with the proceedings at San Siro, he told: “As soon as I heard rumours during the U21 European Championship I was flattered. Accepting Inter was an easy choice and I didn’t have to think twice about it.
END_OF_DOCUMENT_TOKEN_TO_BE_REPLACED 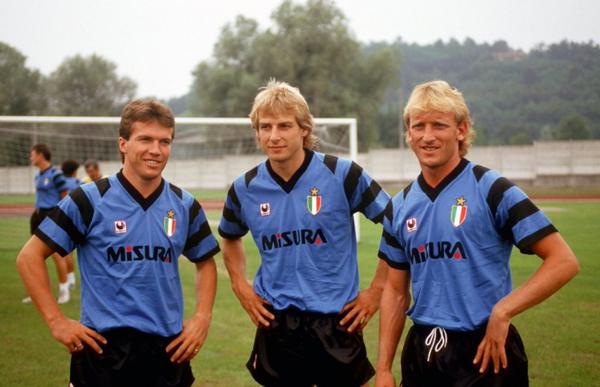 Still, they are only three points behind the Bianconeri at the top of the standings and club favourite Brehme believes the Nerazzurri must pick up three points from the Sampdoria game to stay in touch in the title race, he told: “Inter are playing well. They drew 1-1 at home against Atalanta, who are a great team. Let’s say that two points were lost against Cagliari when they drew and it is a pity how the match at the Olimpico against Lazio went but the title race is not over, Inter have played very well. Inter need three points if they want to win the Scudetto. It will be a great match. Inter will definitely win.”
END_OF_DOCUMENT_TOKEN_TO_BE_REPLACED