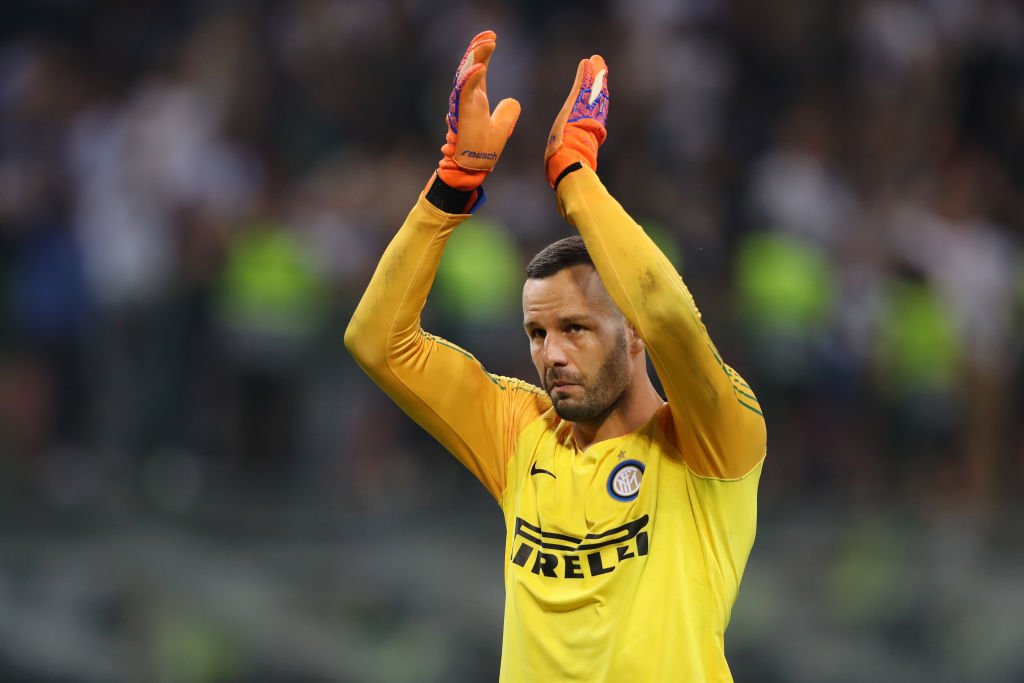 Handanovic, 37, was a free agent this summer after his last Inter Milan contract finished at the end of last season. However, he has decided to extend his stay at the club for one more season until next summer as confirmed by the official statement from Inter Milan. END_OF_DOCUMENT_TOKEN_TO_BE_REPLACED

Inter Milan legend Javier Zanettihas revealed that the player knows they must defend the Italian Serie A title. Zanetti is the current vice-president at Inter Milan and he made this known in a recent interview with the LegaSerie A channel. The former Inter Milan utility player sat down with the channel to discuss his playing career. The Argentine spent the majority of his career at Inter Milan.

Zanetti sees the club as family after spending 25 years. The Inter Milan executive is delighted that they are playing better football than ever in the bid to successfully defend the title they won last season under former manager, Antonio Conte. He led them to a first league title in over a decade. The last league win was under Jose Mourinho when they won the treble including the Champions League and the Italian Cup in 2010.
END_OF_DOCUMENT_TOKEN_TO_BE_REPLACED