We are heading into the last month of this incredible Serie A season and we don’t know yet who is going to win the Scudetto, which teams are going to play European soccer next season or which three sides will be relegate to Serie B. 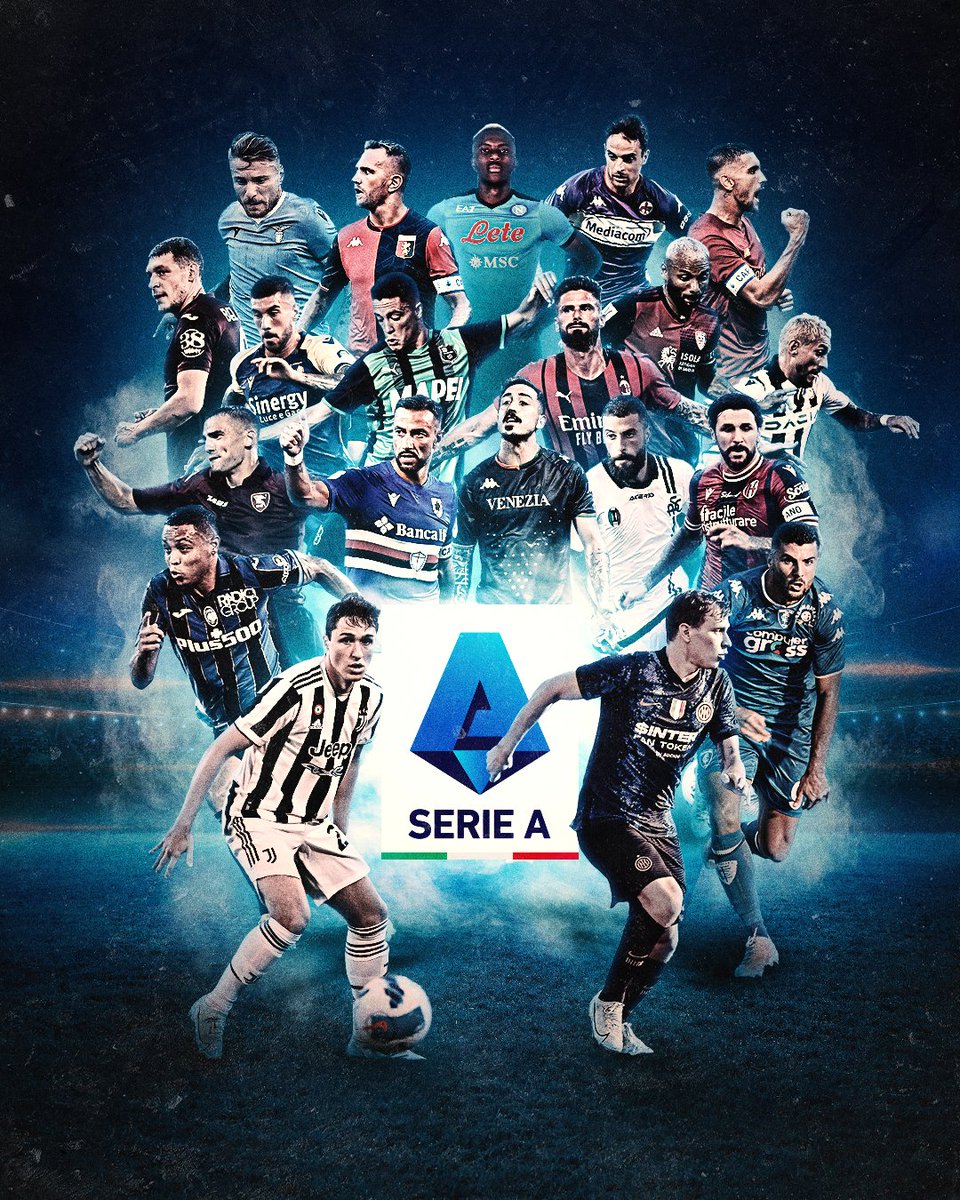 Let’s take a look at the top 5 power rankings:

A disappointing draw against Jose Mourinho’s AS Roma for means that Napoli is now likely to be out of the title race, but we shouldn’t underestimate them considering how well they’ve done during the season. Nigerian striker Victor Osimhen continue to be the most crucial player of the club.