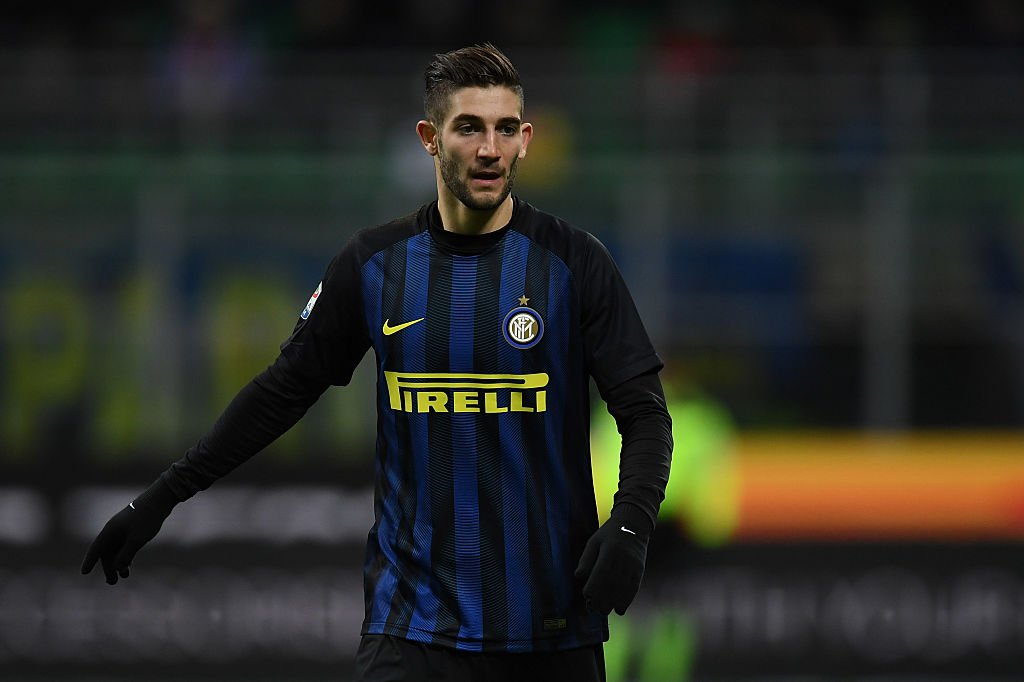 Per Football Italia and Corriere dello Sport in Italy, the sporting director of Inter Milan, Piero Ausilio was seen in Munich, possibly to negotiate a deal for Vidal with his representatives of Bayern. According to the information, Inter could to offer nearly €23m and €24m for the midfielder, on the other hand, Bayern does not seem interested in entertaining anyone offering below €30m. So, if this goes, then order to meet the asking price of Bayern, Inter would have to sell it could of players from their present team, and at the top of the list, Matias Vecino or Roberto Gagliardini are there. Both have been linked heavily with other clubs and if sold, they would provide enough funds to cover the difference in the Vidal fee.

At the beginning of this week, the trip of Ausilio to Munich was reported on by the media who said the interest of Vidal in leaving Bayern for Inter could possibly help in the negotiations as Bayern are asking for a minimum of €30m.

In between what is interesting, too, is the fact that sporting director of the Bayern Hasan Salihamidzic had moved out of his way to ascertain that the plans of the club on keeping a hold of Thiago Alcantara amid rumors that the Spaniard could move back to Spain, presumably to rejoin Barcelona.