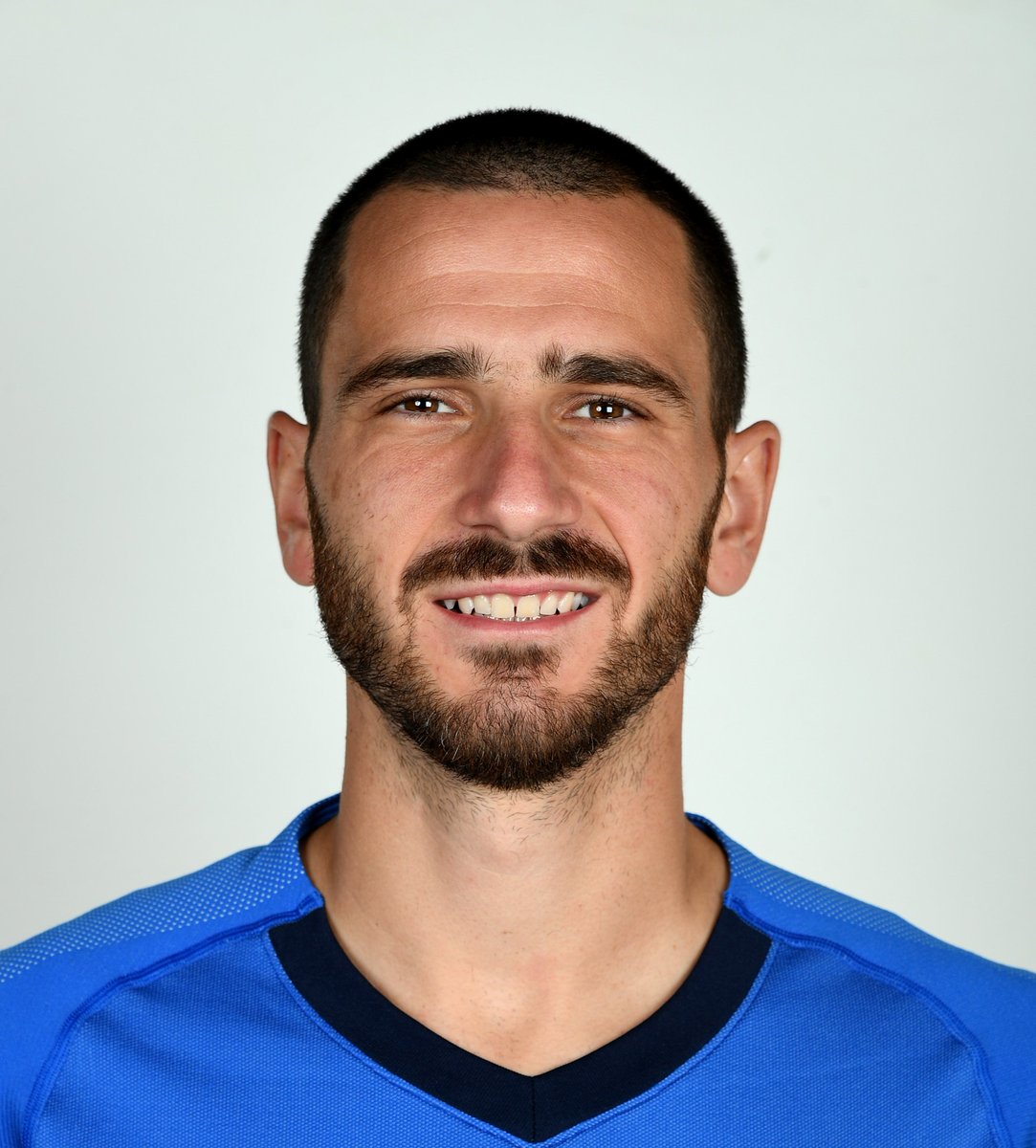 Speaking after the game, Parolo was delighted with the result on the night after they had to withstand plenty of pressure from the opposition. Most notably Edin Dzeko and Bruno Peres hit the woodwork for their cross-town rivals, who had the advantage of playing with an extra man for the final 10 minutes of the derby. END_OF_DOCUMENT_TOKEN_TO_BE_REPLACED