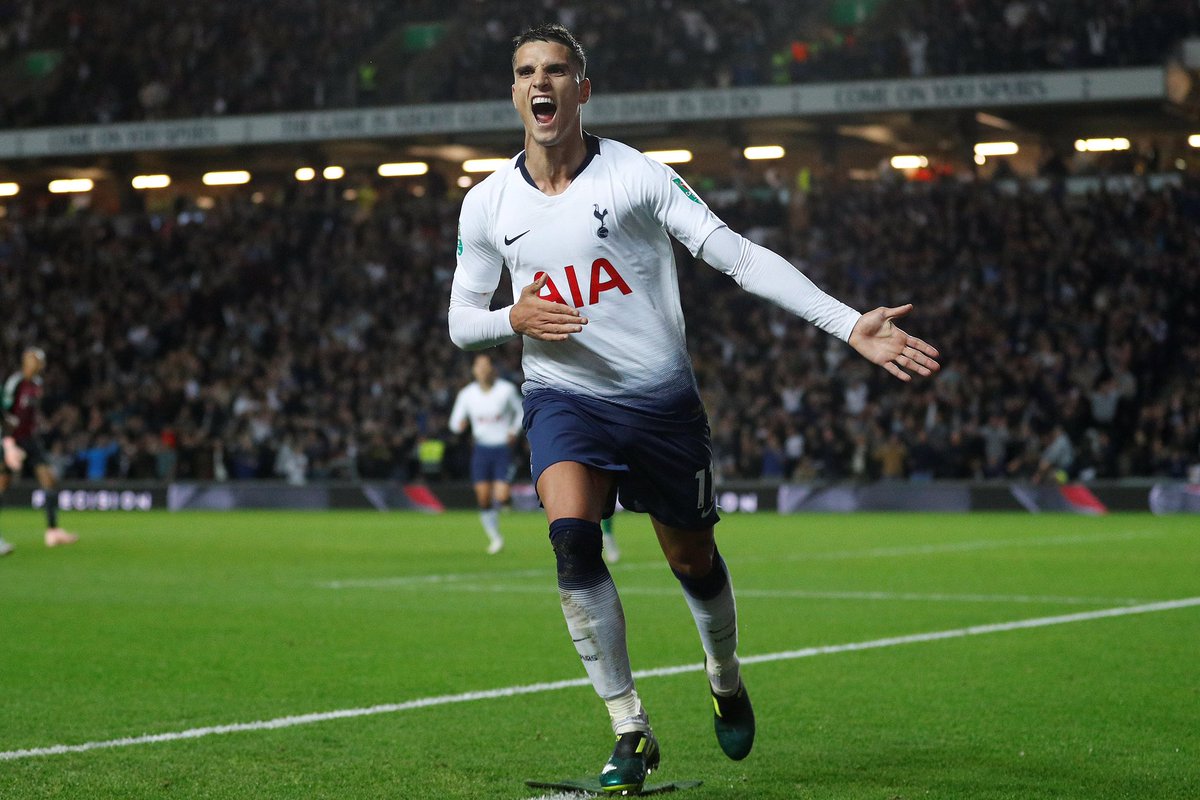 Speaking after the Champions League defeat to Inter Milan, Lamela defended the form of teammate Kane by stressing that the marksman could not be relied to score in every game. He added that everyone within the attacking department has the task of finding the net, provided they are offered the opportunity to get onto the playing field.
END_OF_DOCUMENT_TOKEN_TO_BE_REPLACED