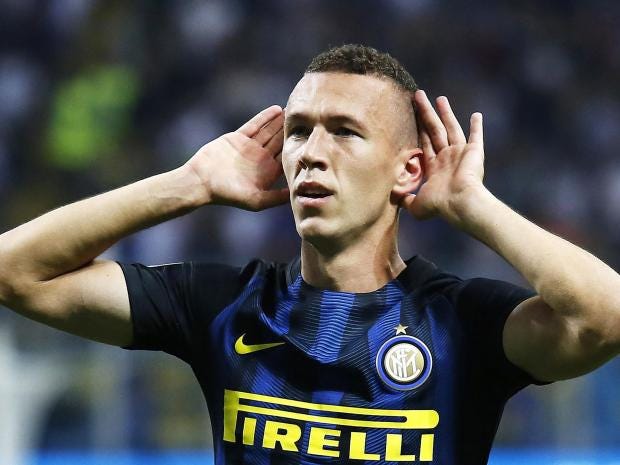 It is public knowledge that Inter are under pressure due to Financial Fair Play rules. This would make United negotiate that the final offer move closer to their end. The 28-year old is desperate to play Champions League football at a top side and Mourinho see him as a close match to his ideal wide player Willian – who Chelsea would never release to him.

For Morata, Real are not under any obligations to sell him. In fact he could be the player for the future when KarimBenzema can no longer do the required. The French player played a crucial part as Madrid did a double last season. His form was descending but he reinvented himself to earn his shirt under Zinedine Zidane who was already fond of him.

Morata cannot afford to wait any longer especially after his taste of action at Juventus. He was critical in play and won titles unlike the cameo appearances under Zidane. With Madrid still chasing KylianMbappe and David De Gea, Real would likely come down a bit so United can agree terms.